Home > About Us > Advisory Council

The Buffalo Neuroimaging Analysis Center (BNAC) Advisory Council was formed in the spring of 2011 to provide guidance in addressing current challenges in neurological research, to help clarify directions for new research, and to provide education for those outside the neurological community about what BNAC’s research means to the understanding of multiple sclerosis and other neurological diseases. 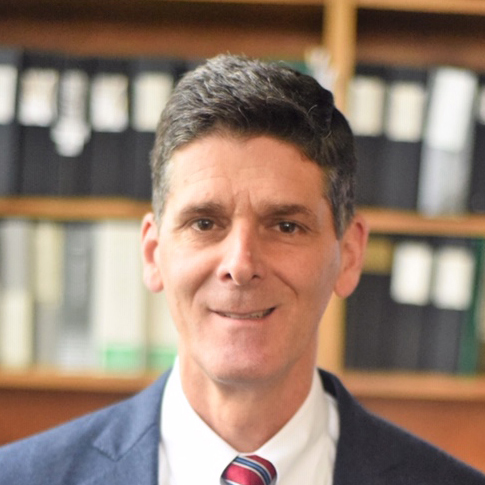 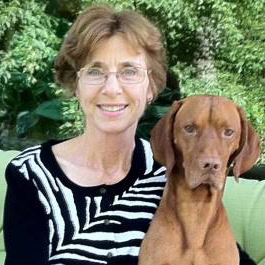 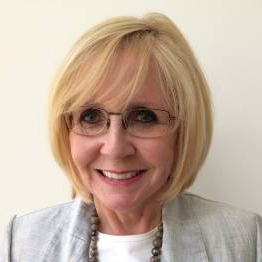 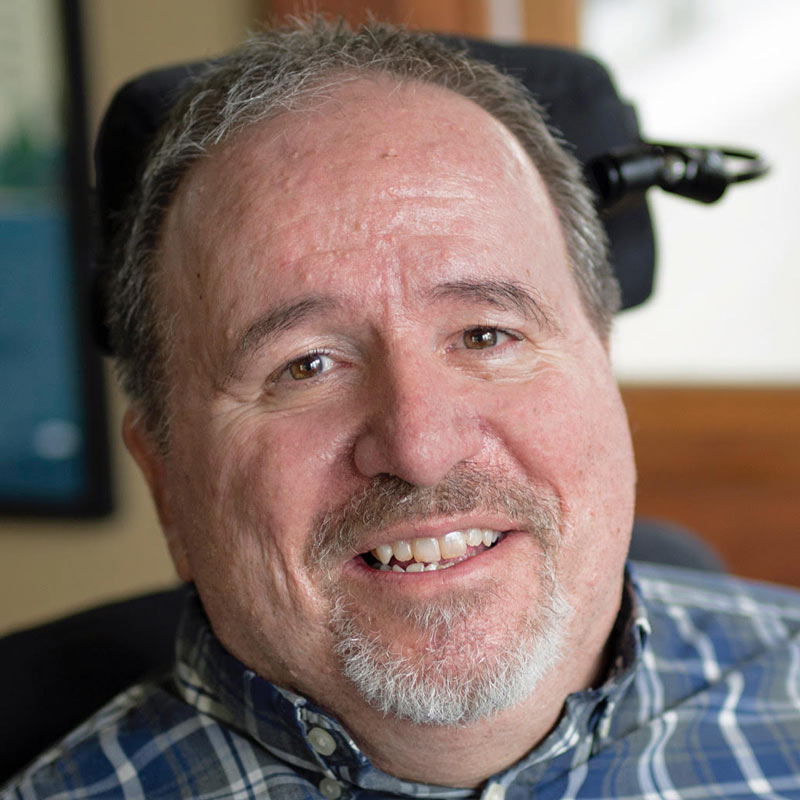 Please visit Donate page to see how you can support BNAC research.

Craig Walters is from Connecticut, and has been an avid sailboat racer for fifty years. Craig began designing and building sailboats at age 12. He earned a BSBA degree from Bucknell University, served as an Officer in the Army Corps of Engineers and was a yacht designer with Morgan Yachts, Sparkman & Stephens and firms of his own in Florida and Connecticut. From his interests in protecting the marine environment, Craig developed a series of electric and hybrid powered pleasure boats in the 1990’s and has written and lectured about yacht design. Craig was diagnosed with RRMS in 1970, now classified as Benign MS. He and his wife now live in Southwest Florida where they recently retired.

Michelle Brown, a magazine publisher, was diagnosed with MS in 1998. After 8 years of a benign course, she developed secondary progressive MS, and her mobility deteriorated within 2 years to leave her wheelchair-bound. She is an alumna of SUNY Albany with a degree in psychology and did postgraduate work in marketing at the University of Connecticut. Michelle read about extracranial venous abnormalities in early 2009 and became the first patient treated on the East Coast in December 2009. Shortly afterwards, she founded and incorporated the CCSVI Alliance. Michelle commutes by train to her New York City office several days each week where she works full-time. She resides in Greenwich, CT, with her husband, two daughters.

Larry Nolan and his wife, live in University City, Missouri. After 37 years as a software developer and product manager in the mechanical CAD/CAM/CAE industry, he is now a volunteer for The Nature Conservancy in Missouri. He has a B.Sc. in Applied Mathematics from Missouri University of Science & Technology, M.Sc. in Computer Science from Washington University in St. Louis. Larry’s wife was diagnosed with RRMS in 2008 after her neurologist suspected this diagnosis in 2007.

Trevor Tucker has a PhD in Electronics Engineering from the University of British Columbia He is founder and President of Tactical Technologies Inc, a software simulation company in Ottawa, Canada. He is married, has a son, a daughter, and four grandsons. Trevor’s son was diagnosed with MS in 1998. He is an advocate of a multi-disciplinary approach to the solution to Multiple Sclerosis and has recently applied the physics of fluid dynamics to addressing the association of obstructed veins to MS.

Ms. Macreanu is President of Home Textiles, Inc., a Toronto-based business she started 21 years ago. As an importer and distributor of linens and textiles, she travels the world. Liliana was initially diagnosed in 2008 with Radiologically Isolated Syndrome (RIS). Even though she had no classical MS symptoms, the diagnosis came as a shock and changed her perspective on life in many ways. Her diagnosis ushered her into a difficult time of adjustment. It was a time she refers to as the “What if I wake up and can’t move” period of her life. Determined to do whatever she could to stop the progression of lesions in her brain, she traveled to China for stem cell implant treatments. The treatment succeeded in improving her vision but she was not content to stop there. Liliana had begun following the work of Dr. Robert Zivadinov. She traveled to Buffalo in late 2009 to meet Dr. Zivadinov and to offer support for his MS research which she continues to support. Liliana lives in Toronto with her family and two lively German shepherd dogs. She enjoys summers in her garden, planting vegetables. “Since the day I was diagnosed, I have spent a lot of time learning about this disease. It also makes me appreciate every day and enjoy it the best that I can. I have a lot of fun doing what I do in my work and hope to be able to continue traveling the world for many years. I am honored to join the BNAC Advisory Council.”